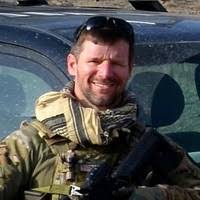 Paul Hickman is the Senior Law Enforcement Consultant at Lexpat Global Services.  He brings nearly thirty-five years of experience as a distinguished and decorated law enforcement officer.  Paul served fourteen years as an officer of the Bridgeport (West Virginia) Police Department, where he rose to the rank of Sergeant.  He then joined the U.S. Marshals Service, where he served for more than twenty years as a Deputy United States Marshal, including more than fifteen years in the Special Operations Group.  Paul has completed several overseas tours in Iraq, Afghanistan, and elsewhere, during which he trained and built the capacity of foreign police and security forces.

Paul’s awards include the Congressional Badge of Bravery, the USMS Director’s Valor Award, the Attorney General’s Exceptional Heroism Award, and five USMS Director’s Special Achievement Awards (four individual and one group award).  He is a certified instructor for the Federal Law Enforcement Training Center (FLETC) and the National Tactical Officers Association.  He also has been a certified Contracting Officer’s Representative for the U.S. Department of Defense.  He earned his degree in criminal justice from Fairmont State University. 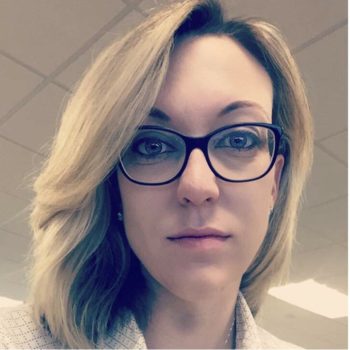 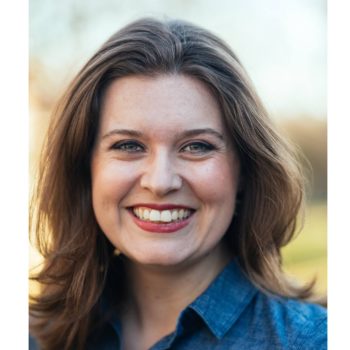