The recording of yesterday’s Sunshine Week discussion about government transparency is now available on YouTube at https://www.youtube.com/watch?v=J_KseJqhyUQ. The event featured The Archivist of the United States David Ferriero introducing Judge Royce C. Lamberth and Lexpat’s Adam Pearlman in a wide-ranging conversation about national security, civil discovery, and disclosures in criminal cases.

Lamberth told stories about some sensational cases. His FOIA cases have required him to send U.S. Marshals to a government official’s home to retrieve records. He ordered President Clinton’s health care taskforce to be open to the public, before being reversed. He presided over the Cobell class action suit that led to the largest settlement in U.S. government history. As a prosecutor, he had to withdraw affidavits he’d filed with the court in an intelligence matter after learning his clients lied to him. And he ordered that special circumstances compelled the release of President Nixon’s grand jury testimony.

Hear about these these and other stories about government transparency in the video!

Pearlman on Foreign CT Partnerships in 'The SCIF' 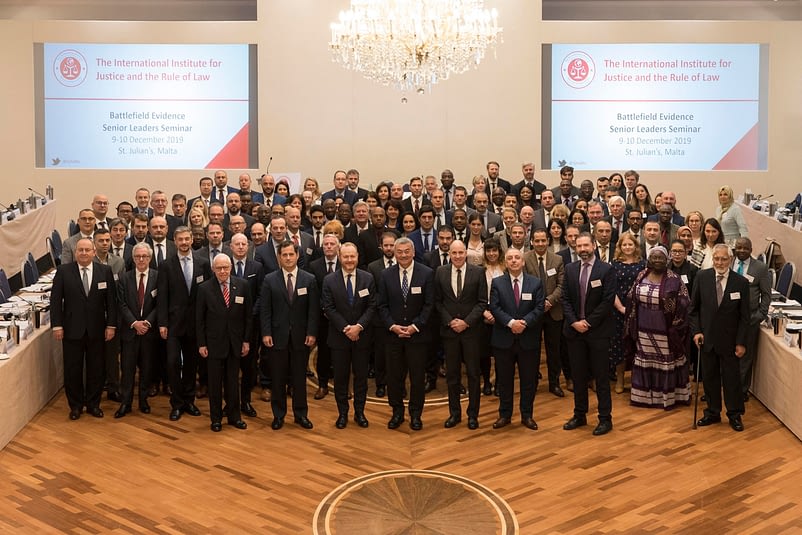